Actress Regina Daniel's lost one of her legs

Nollywood actress, Regina Daniels, is seriously terrorizing the industry with her acting prowess and yet she is not slowing down.


She has become one of the most sought after actress who has been able to give good interpretations to the various roles given to her.
Regina is currently on a movie set which has given her fans goose bumps after she shared a picture of one of her legs being amputated.
While many are still scared and yet to understand what really happened to her, well, do not get your hearts worried as the actress is just playing the role given to her by her producer
Posted by Peter Fabian at 15:06 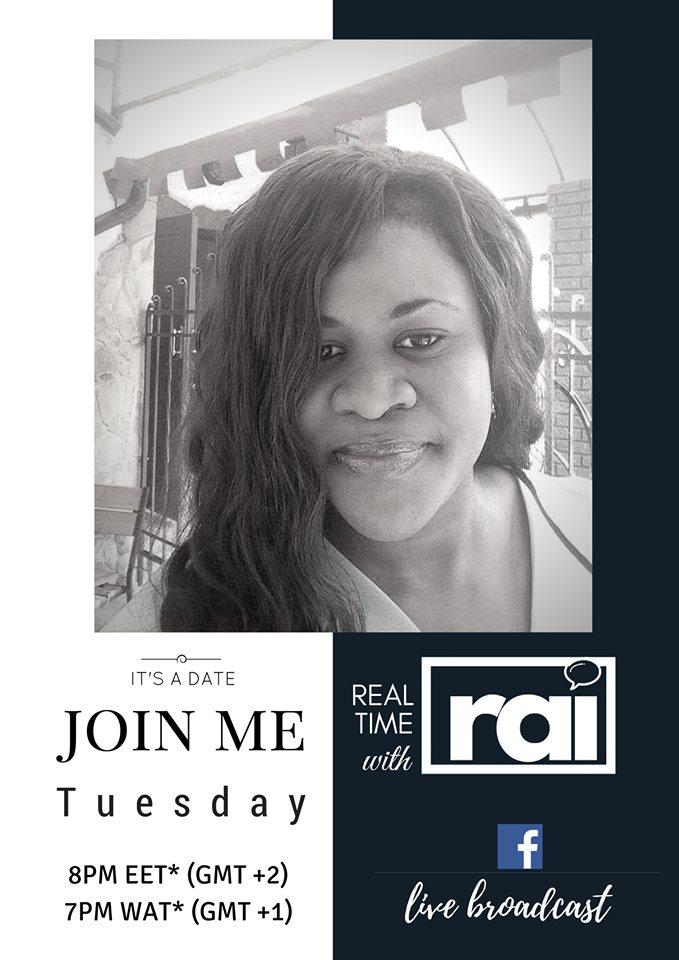 How to sing without cracking your voice

When did we cultivate this habit of shouting all the way when we are given the mic to lead the worship songs in church. The Holy Spirit do...